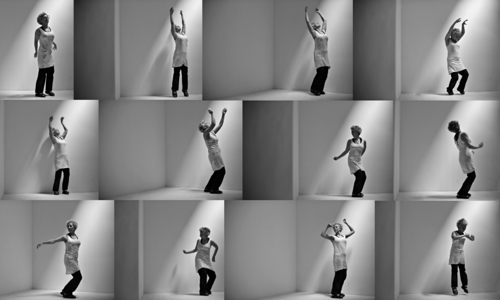 She is a maverick of modern dance, still bagging awards in her 50s. Wendy Houstoun tells Judith Mackrell about her latest work – a tribute to choreographer Nigel Charnock, a man so full of life that even terminal cancer couldn’t stop him carrying the Olympic torch

• Wendy Houstoun’s Pact with Pointlessness is at Southbank Centre, London, on 5-6 June

This is a project that warms my heart.

Children who would not normally get the opportunity to experience live classical music are introduced to the best on offer. In the classroom and in the concert hall. A great cause. Do give it your support. Sir Simin Rattle with the Apollo Quartet promises to be an exhilarating  evening!

Food on the Tube

Hate hot stinky food being chewed on the Tube 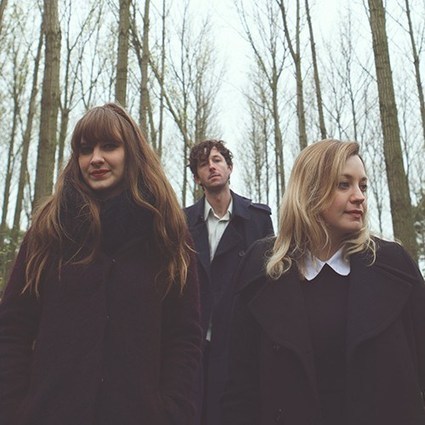 Blending sweet harmonies and a rich blend of instruments, London-based alt-folk trio Thickets make a fairly wonderful noise. Rebecca (autoharp), Allanah (cello) and Kieran (drums) come together to make something that sounds fresh and exciting, and something you can hear…Read more →

With thanks to FFS for supplying the music.

Thursday is starting with a zing. 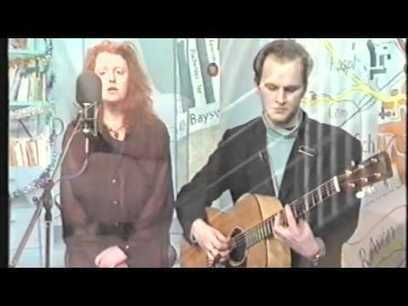 What are London’s WWII deep-level air-raid shelters used for? 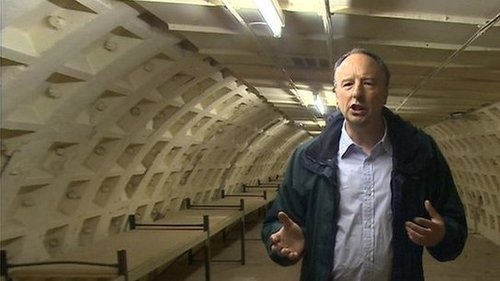 Stephen Smith reports for Newsnight on London’s disused World War Two deep-level air-raid shelters, including one that is available to rent.

East London from the air 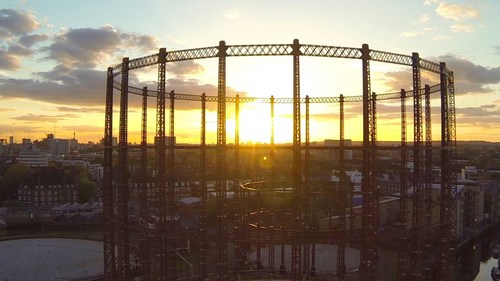 I usually just do lunch but I had to go in to the city this morning to sign a new contract for less money than I had hoped for, so after the “serious” meeting, I needed a jag of coffee.

On my way back to Tower Hill tube there were a host of coffee parlours, Starbucks, Costa, Pret … but I was looking for something a little more authentic and inspiring; on Byward Hill I found such a “caffeina,” aptly named; a well balanced espresso and a freshly made baguette began to cheer me up; the espresso needing no sugar additives, the baguette of tangy speck and subtle taleggio. Then a treat – management were trying out their summer coffeeshake and I was allowed a sample – as were other customers in this friendly place; a double shot of caffeine, ice, three sachets of sugar, drippings of molasses (honey?), shaken and poured – delizioso! Onward toward The Tower! 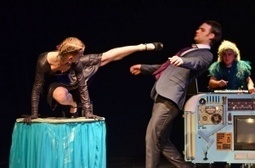 ‘“Zic Zac”, the volcanic debut feature of choreographer Andrea Gavriliu, will be performed in London as part of the widely enjoyed “Tales Told in Romanian” series, developed by independent promoter Claudia Cîrlig in partnership with the Romanian Cultural Institute in London. Described as dynamic and unpredictable, the show narrates the stormy affair between two strangers who meet in a trendy nightclub.

Ticket offer: Buy One Get One Free

The previous "Tales Told in Romanian" series have been enthusiastically reviewed in London Life.

This show sounds spirited and intriguing. Again, it’s for one performance only, so don’t miss it. Booking now through Leicester Square theatre..

Museums at Night at Somerset House, Thursday 15 May 2014 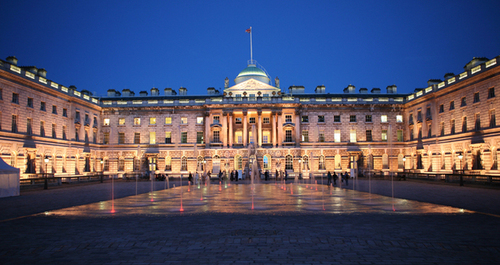 Ahead of International Museums Day, Somerset House will be joining other leading national galleries and museums in celebrating Museums at Night, join us for live music, workshops, tours and more!