There Is A Stone – The Crypt Sessions 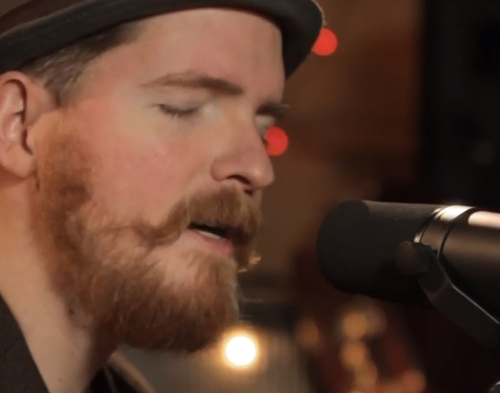 Guitarist and songwriter John Smith joined us recently for a sublime session following the release of his third studio album, the sparsely beautiful Great Lakes.

Having supported Richard Hawley on tour through December 2012, John played a string of headline shows through early 2013, including a sold-out date at London’s St Pancras Old Church and London’s Purcell Rooms.

Quite aside from the fact that it is an album of astonishing beauty, the arrival of Great Lakes is something of a miraculous happening in itself, given that it followed a 2 year period of writer’s block so crippling that Smith had considered abandoning songwriting altogether. But when the cloud lifted, the results were plentiful. Enjoy!

I heard John Smith perform in London a few years back.

He was quite funny and made a quip about his forgettable name.

Thing is, he’s a damn fine musician who is fast winning hearts and minds and has since played sell out gigs @ st pancras old church and the Purcell Rooms.

Now who was he opening for, when I saw him? That was the forgettable part.

Watch the video for Nick Drake – Pink Moon from the album Pink Moon.

Ron Wood & The Barbarians :Live In Kilburn- Am I Grooving You 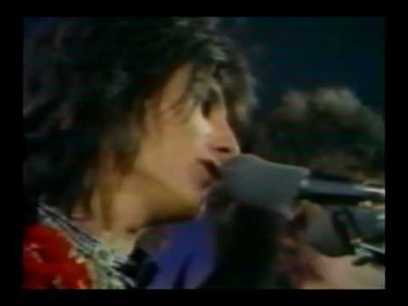 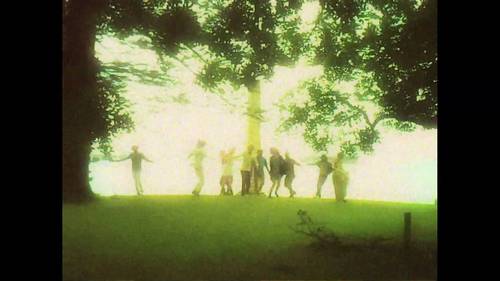 Taken from Edward Sharpe & the Magnetic Zeros’ debut album ‘Up From Below’ available to buy here from iTunes: http://smarturl.it/upfrombelow Co-director Ryan…

Artangel Are Calling Out To Artists, from London and beyond! Submit!

‘Artangel projects such as Roger Hiorns’ Seizure and Clio Barnard’s The Arbor originated from an open call for submissions.

Open is a £1 million initiative for new site-specific commissions across the UK. Deadline for ideas: 6pm on 28 February 2014.’

“Working outside the white walls of the gallery or the black box of the theatre or cinema, Artangel has commissioned many of the most notable artworks of recent years in a range of unexpected buildings and landscapes.”

If only I were an artist! 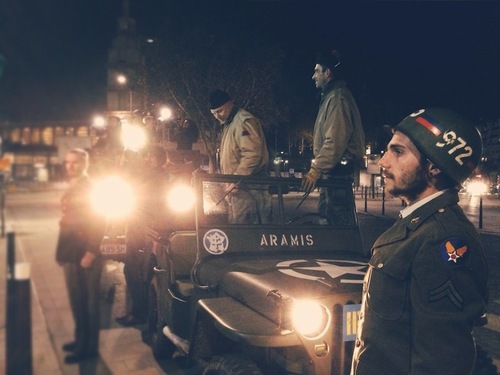 So this weekend, I partied in an abandoned bomb shelter. Thirty meters below the streets of Paris, in a 1500 square meter labyrinth built to withstand an atomic blast of the Cold War era, awaited a night to remember… Thundering down the boulevard in WWII jeeps and tanks, our military escorts arrive at the secret […]

Prefab Museum pops up in Catford 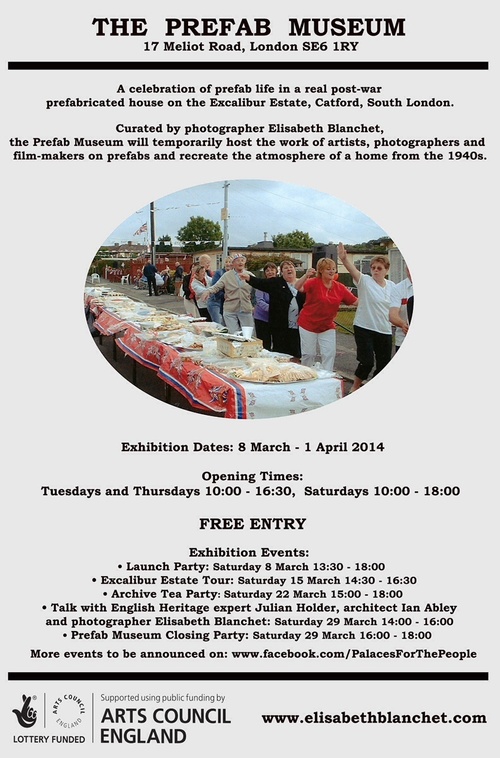 Excalibur in the news:

Elisabeth Blanchet www.elisabethblanchet.com is the curator of this prefab museum which opens in Catford in March. This is a unique opportunity to experience ‘prefab life’ in an actual prefab, as it would have been in the 1940s.

It will be both a celebration and a farewell as most of these Catford bungalows will be demolished later this year. That they continued to survive for so long is nothing short of a miracle. Built by German POWs in 1945/6, they were erected to provide post-war temporary housing for returning servicemen and their families. Intended to last a decade, those who lived in them for most of their lives lovingly considered them as palaces, because of the ‘mod cons’ they offered.
I have not yet visited the estate but by all accounts it is no longer the thriving community it once was. In the past few years, most of the residents have reluctantly left their dilapidating homes, in advance of the bulldozers. The homes might be lost but the memories will linger on, thanks to the determination of people like Elizabeth who,over the past decade has carefully documented the social history of the Excalibur estate through photograph and documentary film.

I have a special interest in prefabs. I lived in one in Northern Ireland, up to the age of 6. I have a few memories of that happy time spent in our cosy, lamplit, tin roofed home, with our own hens on a nearby strip of land; but it was a long time ago. I shall be going to the museum launch and hopefully to some of the other events. I am quite excited by the prospect of reliving some of the experience, and, more importantly, unlocking the door to many more details of a domestic life I once experienced and have forgotten. But most of all, I look forward to meeting fellow prefabbers and hearing their stories. Maybe I’m biased, because we have a connection, but I reckon they will turn out to be very spirited, special people. 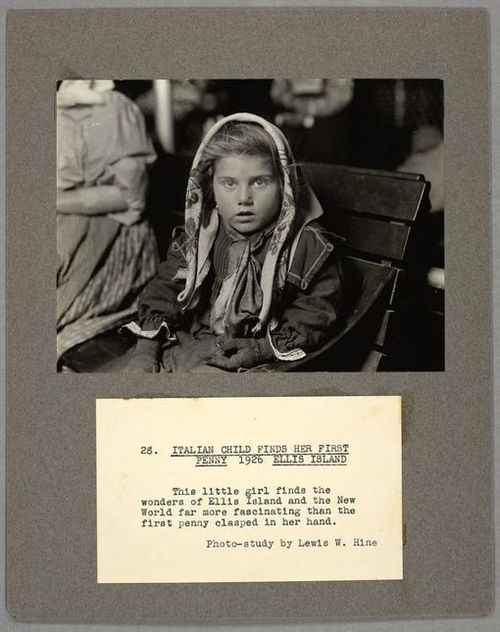 “Amidst crowds of anxious immigrants milling about, Hine had to locate his subject, isolate [them] from the crowd, and set the pose-almost always, because of the language barrier without words. He had to set up his simple 5 x 7 view camera on its rickety tripod, focus the camera, pull the slide, dust his flash […] 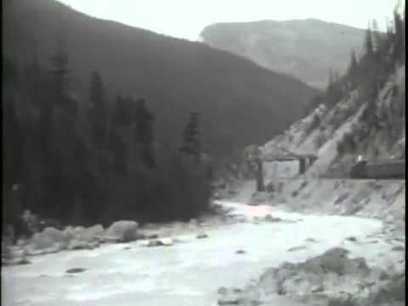 “Shot in 1926, this homemade film shows a steam train ride through the Canadian rockies.”

He wrote a fun haiku for V Day, but I’m keeping it to myself, for now. Meanwhile, this just suits my mood. 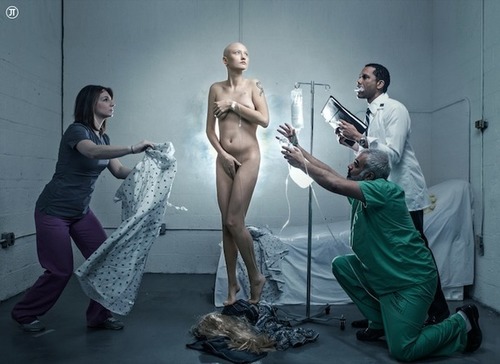