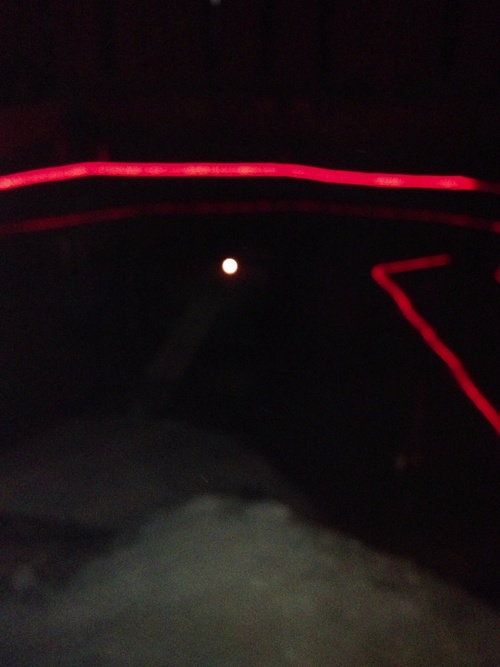 I stumbled upon this today.

A Shakesperean gem, tucked into the backstreets.

And in need of your support. 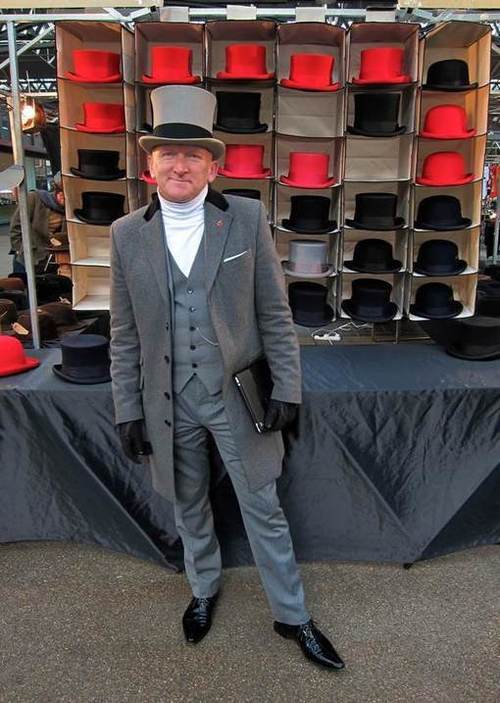 Over this last autumn and winter, Colin Rosie has established himself as one of Spitalfields Market’s most celebrated characters. Always debonair in his grey three-piece suit with gloves and sporting a topper, Colin has brought distinction to the market and gets photographed as many as fifty times a day by admiring tourists.

The Gentle Author has done it again.

Another of the East End’s memorable characters elegantly captured by his pen and lens. 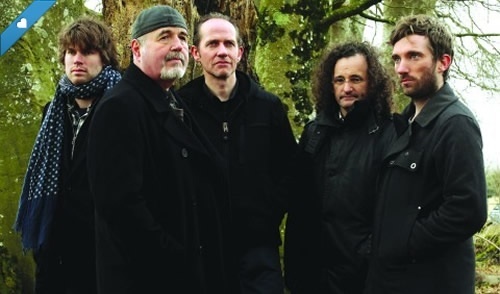 “Their live performances so far have been revelatory… Future dates are likely to cement them as one of the great forces in Irish music.” – The Irish Times

The Gloaming returns to the Union Chapel this Friday, January 24.

There are still some tickets available at the time of writing . If spellbinding Irish music that dares to experiment appeals to you, I’d  say go ahead and book a ticket right away. These guys are maestros, and they don’t pass this way often. If their last gig here is anything to go by, it promises to be a night of mighty memorable music in this atmospheric Islington church.

From His New Album ~Luke Jackson ~ Fumes And Faith 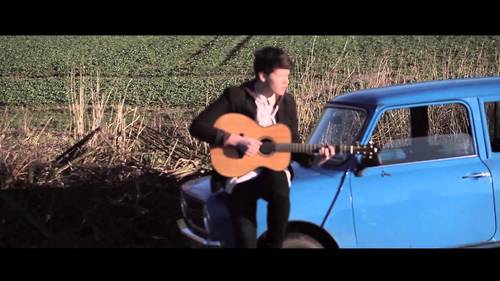 “A commanding presence  – a class album. It’s hard to believe he’s only 19 – a really strong performer and songwriter and a fine guitar player. Fumes and Faith is already causing quite a stir.”-  Mike Harding

“CD received 40 minutes ago and straight into the player… Wow! What a complete package this young man is… His perceptions of and insight into issues are astounding as is his empathy. I might expect an album like this from a Richard Thompson but not when they were 19” – Len Holton,

From Albion & Beyond, KUAR Radio, Arkansas

I’ve seen Luke perform live and I love his passion and his adherence to his roots in his songwriting. Born to be onstage, he merged  the steely spirit and stage presence of an emerging young rock star, with the responsive mind of a knowing folk musician. Not bad going for a then-18 year old. He’s joined at the hip to his beloved guitar and he’s just brimful of energy; a young man on a mission. Seek  him out on tour. He’s @ Cecil Sharp House for the launch of his new album, Fumes And Faith.

Promises to be a great night. Deserves to be a sell-out.

Fumes and Faith is released on Martyn Joseph’s Pipe Records label on February 10 with a special album launch gig at London’s Cecil Sharp House on Wednesday, February 12. Tickets, price £10 on 020 7485 2205  or online at

Man on the Corner 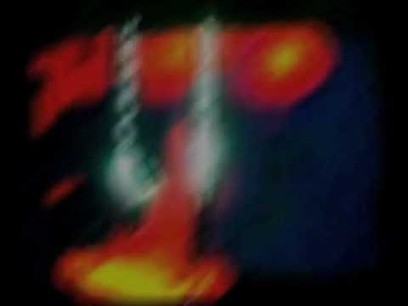 their gig  last Sunday @ Union Chapel in the bar was a blast!!!

Can’t wait to see them again live in the nearest future. 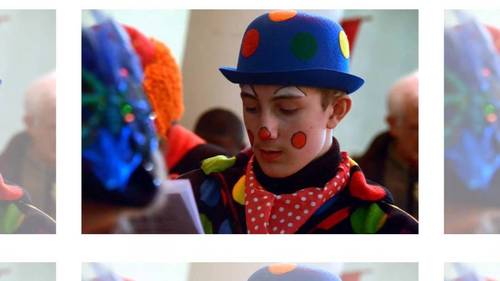 The first Sunday in February is the annual clowns’ church service at Holy Trinity Church in Dalston, east London.

Sunday 2 February 2014 at 3pm.
Arrive early as the Press photographers come out in force and take up a large section of the church.

How to have a #microadventure without leaving central London 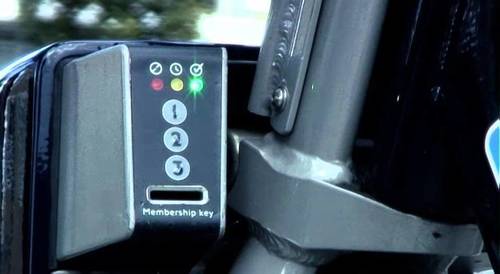 A thirty-mile lap of central London in 24 hours, by foot, bike, swim, packraft and bivvy-bag. Who said you had to be in the countryside to have an outdoor ad…

With thanks to London Hiker for pointing LL in this direction.

Check out her Q&A with Tom Allen, the micro adventurer here 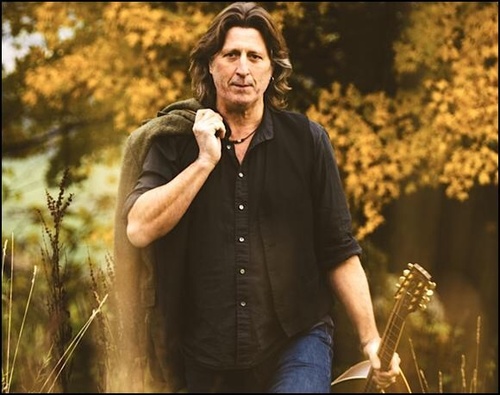 Show of Hands’ acclaimed frontman Steve Knightley is a man on a mission – to play as many village halls and “untapped” grass roots community venues in England as he can muster.

One of the British folk roots scene’s biggest names, the multi BBC award-winning singer songwriter has for 21 years played key venues all over the UK with his Show of Hands’ bandmate Phil Beer, topped with no less than four spectacular Royal Albert Hall sell outs.

But in 2014 he will “downsize” – taking a break from city theatres and major concert venues to play some 70 solo off-the-beaten-track gigs in venues the length and breadth of England, from Cornwall to the Borders. With no Show of Hands tours until next autumn, the brainchild that is the Grow Your Own Gig tour will see him performing at a bedrock of intimate rural venues between January-September, with some organisers staging gigs in their community for the very first time.

The South Norwood date is at the Stanley Halls, a complex of unique Edwardian buildings, just off the High Street and a short walk from Norwood Junction.

I will do my utmost to get to this gig, as I have been a big fan of Show Of Hands for some time. The charismatic Steve Knightley performing solo in intimate community venues largely unused to such happenings, will be an experience not to be missed.

From Albert Hall to community hall, by choice. It’s an incredible opportunity for anyone within travelling distance of South Norwood , to experience something very special.

Man on the Corner

next gig this Sunday @ Union Chapel in the bar

get your tickets here  http://mortonvalence.com/ 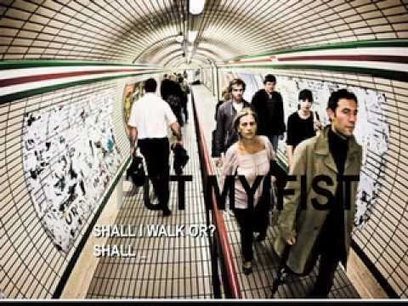 “Morton Valence Karaoke These Were the Things I was Thinking of and Then You Fell Out of the Sky.Taken from the album ‘Me & Home James’, “