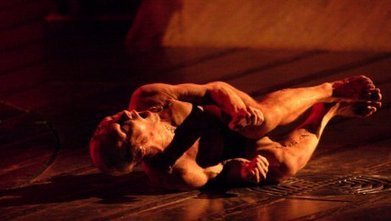 Oscar-winner Danny Boyle (Trainspotting, Slumdog Millionaire) directs a sensational production with Benedict Cumberbatch (Star Trek: Into Darkness, BBC’s Sherlock) and Jonny Lee Miller (Trainspotting, CBS’s Elementary) alternating roles as Victor Frankenstein and his creation. Childlike in his innocence but grotesque in form, Frankenstein’s bewildered creature is cast out into a hostile universe by his horror-struck maker. Meeting with cruelty wherever he goes, the friendless creature, increasingly desperate and vengeful, determines to track down his creator and strike a terrifying deal. Urgent concerns of scientific responsibility, parental neglect, cognitive development and the nature of good and evil are embedded within this thrilling and deeply disturbing classic gothic tale.

On this version Cumberbatch plays the creature and Lee Miller plays the part of Victor Frankenstein. 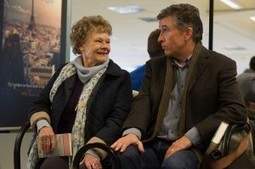 FOR Steve Coogan, his powerful new film Philomena, which is already being tipped for an Oscar, is less an angry attack on Catholicism and more about the healing power of saying ‘sorry’.

Directed by Stephen Frears, Philomena is based on the true story of world-weary political journalist Martin Sixsmith, who decided to tell the story of an Irish woman’s search for her son, taken away from her decades ago after she fell pregnant and was forced to live in a convent, one of the infamous ‘Magdalene Laundries’.

Coogan told the Irish World he believes the Oscar-tipped film, which he co-wrote and stars in alongside Judi Dench is about, amongst other things, being able to acknowledge one’s mistakes

“It’s that defensive position the Church has taken which is deny, deny, deny until the evidence is undeniable and then begrudgingly accept its guilt”, says Coogan. “For an institution so in favour of contrition, when it came to putting its own house in order it had to be brought kicking and screaming to the confessional box. You have to do what the character says in the film – ‘Say sorry’.”

He added: “You empower yourself by saying you’ve made mistakes. You learn from them and move on, and really mean it. We shouldn’t include in this, of course, those people like Philomena who lead dignified, philanthropic lives in the name of their religion.”

At the Abbey, which is the basis of the film, the Manchester-Irish actor, famous for his comedy alter-ego Alan Partridge, was struck by how the graves he saw were kept. That those of the nuns were beautifully tended to and those of the babies and mothers were overgrown with brambles was, he said, the perfect metaphor for the Church’s behaviour and its “bunker mentality” in defending itself against criticism. 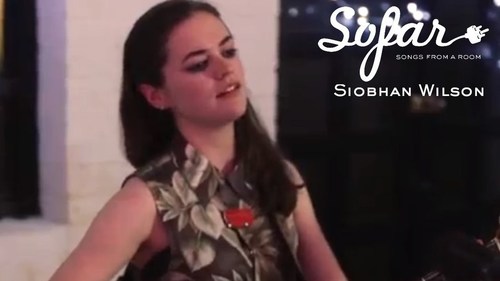 “For a new gig everyday, along with playlists, features and more, subscribe to Sofar here for free: http://bit.ly/SubscribeToSofar ; “

Have a listen to this.

You won’t regret it! 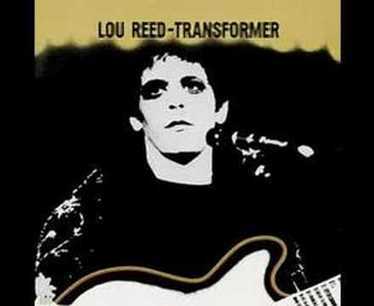 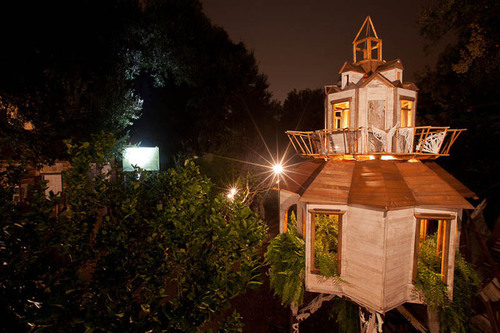 It might look like it came straight out of one of those fantastical childhood movies we watched over and over again until the vhs tape wore out, but Dithyrambalina is very real.

Sunday’s Song :: Lisa O’Neill from her New Album :: Same Cloth Or Not 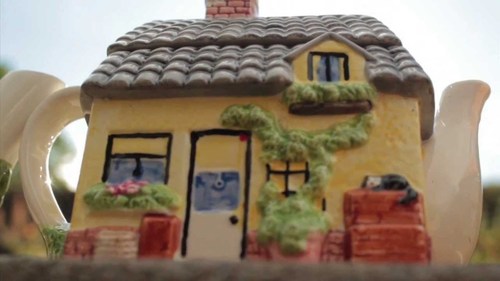 Lisa will be supporting 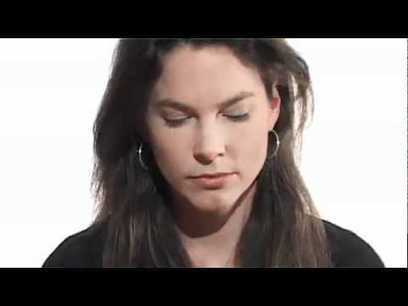 “Emily sings ‘Woke Up’ for Greenpeace as part of their global climate change campaign ‘Love Letters To The Future’.” 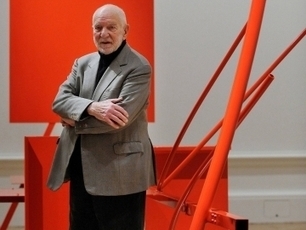 Sir Anthony Caro, one of the greatest sculptors of his generation and a longstanding supporter of the Art Fund, has died at age 89.

Explore the largest community of artists, bands, podcasters and creators of music & audio