“Isobel’s music weaves a lyrical landscape, teetering on the darker side of life with the gentle lilt of British Folk influences, soft crooner lullabies and soulful climaxes.

This was followed by her 2011 album Dark Path, which was featured on Radio 2 by Jamie Cullum and in The Guardian’s Music podcast. Her third album will be released later this year.

Of Isobel’s 2011 album, Jamie Cullum said on his Radio 2 programme: “As I go through the pile of CDs I receive every week sometimes you come across something really special. I love this record… Real effortless simplicity. Dark Path is a great album”.

For more info and to buy tickets online:

For a delve into Belfast-based Isobel Anderson’s fascinating Sailortown project:

W B Yeats on London 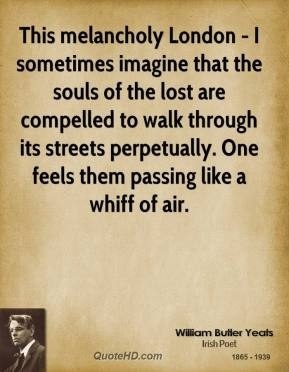 I sat, a solitary man,
In a crowded London shop,
An open book and empty cup
On the marble table-top.
While on the shop and street I gazed
My body of a sudden blazed;
And twenty minutes more or less
It seemed, so great my happiness,
That I was blessed and could bless.

Seems about right for approaching Autumn! 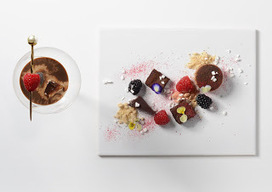 Baileys is hosting a special Chocolat(e) bar in Covent Garden from 11th – 16th September, where you can explore exhibits like video installations and works by Bompas & Parr, and diners can enjoy dinner and lunch cooked by Blanch & Shock.

London On Wheels | Lapland – The North of Finland 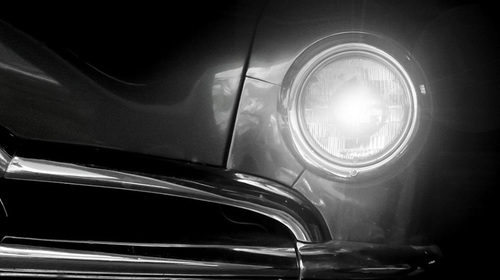 Welcome to the no ordinary destination

“The world premiere of Genesis unveils extraordinary images of landscapes, wildlife and remote communities by the world-renowned photographer Sebastião Salgado.” 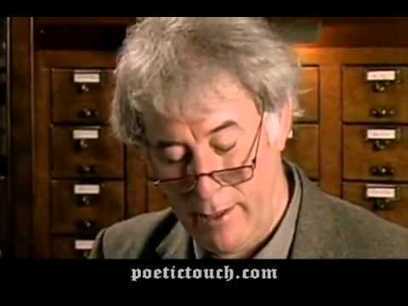 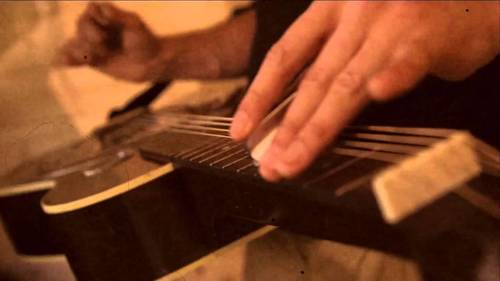 ‘The Handcrafted Sessions’, a fantastic series of recordings from the heart of London, inside a Handcrafted Shed, with Run Aground Records. handcraftedfilms….

This is the first track of the duo’s new album, Mynd, in the shops now!

It’s a mesmerising intro to a mystical and mellow set of songs, with literary influences ranging from Toni Morrison to Graham Swift. The musicianship is dazzling; daringly different.The melancholic reach and the emphasis on recollection and memory is a perfect fit for the approach of Autumn. I used to live near Silbury Hill and made that trip on the M4 to London often.  This taps into my memories, which makes it all the more special.

“On hearing the first notes of the first track I knew that I was listening to a modern classic. One of the most exciting albums I’ve heard in years” – Mike Harding

“This duo has a combination of virtuosity, intensity and charisma that merits a slot on much bigger stages” – John L. Walters, The Guardian

“An imaginative and innovative album – songs that linger in the memory held together by the fine musicianship of  Henry and Martin. Strong and original – an unusual treat”  **** Martin Chilton, Daily Telegraph

“If there is any justice in the world, Mynd should see their profile skyrocket – it will certainly be a strong contender for the best folk album of 2013”-

“Enchanting songs , remarkable music and instrumental aptitude; ethereal voices and a bucolic stage presence – Phil and Hannah are carving out quite a niche for themselves on the acoustic music scene – Allan Wilkinson, Northern Sky

Phillip Henry and Hannah Martin are currently on tour, showcasing the new album. I’d say it will sell out, so grab some tickets while you can!

Londoners, they are coming to the wonderfully intimate Green Note in Camden on October 7. 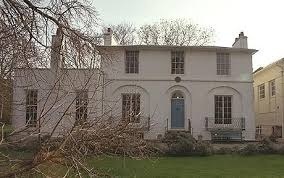 With thanks to Maria Popova @ brainpickings for this Scott Fitzgerald rarity.

Keats House is where the poet John Keats lived from 1818 to 1820, and is the setting that inspired some of his most memorable poetry.

Here, Keats wrote ‘Ode to a Nightingale’, and fell in love with Fanny Brawne, the girl next door. It was from this house that he travelled to Rome, where he died of tuberculosis aged just 25.

Keats House was built in 1815 as a pair of semi-detached houses known as Wentworth Place. Keats lodged in the smaller dwelling with his friend, Charles Brown from 1818 to 1820 and wrote some of his best-loved poems there. Situated near Hampstead Heath, Keats House was one of the first to be built in the area and was granted Grade 1 listed status by English Heritage in 1950. The house opened to the public as a memorial to John Keats on 9 May 1925.

For details of Autumn Events and opening times for this atmospheric house in Hampstead, visit: 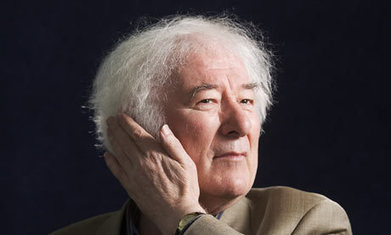