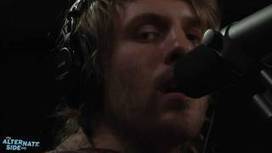 http://thealternateside.org. Motopony performs “Wait for Me” live in Studio A. Recorded 9/19/11.” 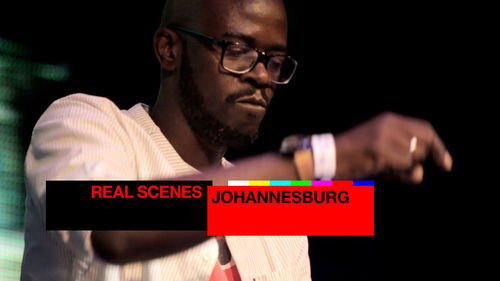 RA tells the remarkable story of the South African city’s thriving house scene. South Africans are the biggest consumers of house music in the world, and Johannesburg…

Such a beautifully made documentary about the way the huge house music scene in Joburg has changed young people’s lives.

I love the role of the mentors. The fact the most celebrated musicians still make their musc at  home in their backyard, in a simple shed. 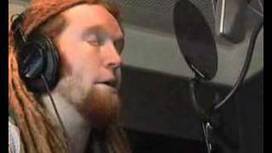 Newton Faulkner records his hit single “Dream Catch Me” in the vega 95.3 recording studio for the vega Sunday Sessions with Mark Gable and Jen Oldershaw.

Hello My Old Heart, by The Oh Hellos

from the album The Oh Hello’s

this is my music for now! 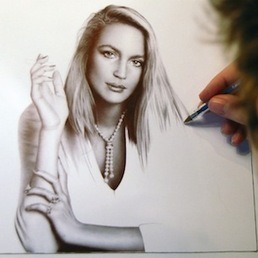 “Although Bill Wyman is known worldwide as a founding member of the Rolling Stones, his love of photography pre-dates and transcends even his musical career. Over the past 50 years, Bill has built an epic archive of images, instinctively capturing his bandmates, friends and inner circle at ease, offering  an intimate perspective of life on the road. Often poignant, playful, natural and un-posed – almost as if these images weren’t intended to be viewed by outsiders – one gets a sense that you are party to a private conversation, a warm moment between friends, or perusing a collection of personal family photographs …. whereas they actually offer a unique insight into the life of the biggest Rock ‘n’ Roll band in history.

However intimate and documenting these works are, Wyman’s artistic side is shown, conversely, through his beautiful landscape shots, where arresting stills of natural settings under soft focus, wildlife and opaque panoramas, are both sparse and sensitive, conveying Wyman’s sensibility as a photographer with a keen eye for the beauty of nature. Now, for the first time in his career, and in conjunction with Rook & Raven Gallery, Wyman has allowed a select group of artists to rework some of his most significant images, where each artist will reshape the original photograph using their favoured medium.”

Hello My Old Heart, by The Oh Hellos

from the album The Oh Hello’s

this is my music for now!

A download and a date for your diary! This Woman’s Work : Lady Maisery 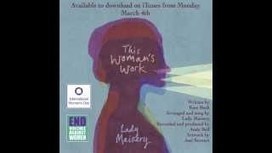 Lady Maisery have released a special charity download single to mark International Women’s Day and to celebrate Women’s History Month. It will raise important funds for the End Violence Against Women coalition : www.endviolenceagainstwomen.org.uk

The single, available to download from iTunes, is a bold new interpretation, underpinned by Scandinavian-inspired fiddle accompaniment and driven by Lady Maisery’s trademark distinctive vocals.

This Woman’s Work is the English trio’s first release since their acclaimed debut 2011 album Weave & Spin. The artwork was created by Joel Stewart, illustrator, author and creator of BBC Television’s Abney and Teal.

Says Hazel Askew: “All three of us have always loved Kate Bush and her original, iconic style. We were struck by the way this song shows the complexities of the relationship between a man and a woman before the birth of their first child, addressing the possibilities of loss whilst exploring the situation from a man’s point of view. It felt like an unusual angle for a song, and Kate’s lyrics get straight to the heart of this very human relationship, illustrating the complicated gender roles and emotions at play. Understanding the complexity of experiences like this is an important part of working towards more equal relationships between men and women, which is why we chose this song to mark International Women’s Day.”

Lady Maisery are proud to be supporting End Violence Against Women , a unique coalition of organisations and individuals campaigning to end all forms of violence against women.

“We are all passionate about campaigning for women’s rights and promoting feminism, and this is often reflected in the songs we’ve chosen to sing. We’re very excited to be supporting the important work End Violence Against Women Coalition do, raising awareness about violence against women, lobbying local and national government and campaigning to protect women’s support services.

The current UK government’s austerity measures are adversely affecting women by cutting vital women’s services, making job losses in the predominantly female public sector and cutting funding for children’s services on which many working parents rely.  Following on from International Women’s Day, Women’s History Month is a good time to reflect on this and continue to work for change, as well as celebrate strong, independent women around the world.”

Lady Maisery , also nominated for  ‘Best Debut’ in the 2012 Spiral Awards , burst onto the scene in summer 2011 with the release of Weave and Spin (an Independent Album of the Week) . They broke new ground as one of the first UK groups to explore the tradition of “diddling” or tune singing, which has nearly died out in England, but is still prevalent in Scandinavia and other parts of Europe. Their  singing and skills on accordion, harp and fiddle, has brought about a rapid rise on the roots scene and festival circuit.

“This Women’s Work “  has been produced by Andy Bell and is a special remix track from Lady Maisery’s much anticipated second album, due for release in June 2013. It will be showcased on a UK album launch tour, running April 30-June 1 and the trio will also be appearing at Sidmouth Folk Week and Shrewsbury Folk Festival in August.

LONDON: ALBUM LAUNCH – St Pancras Old Church = we’ll be there to support this important cause and to hear the rest of the new album, We so hope it includes similar reworkings of excellent female songs ..this is a joy to listen to!

Welcome to the Woman’s Page 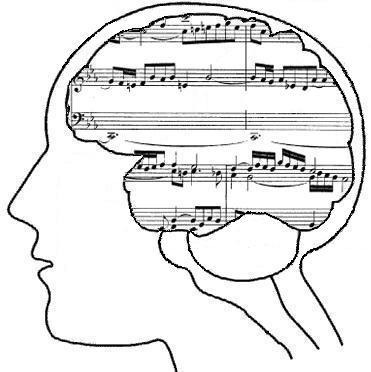 In the month of March, which sees us honour women at an international and historical level, it feels like the right time to dedicate a whole page to a diverse mix of women musicians.

Some will be very familiar, but most will be less so.Some will be known to ardent followers of new musical talent, who simply love to listen to them in those smaller, more intimate venues. At least one is very young and not yet a woman;  just starting out, at her happiest to date performing at a secret gig here in London, before a silent, appreciative audience of 140+.

I hope the beauty of this page is that it allows us to celebrate all that which is quintessentially female ,through the medium of  music. This is only a beginning ; the music will  be constantly changing and may well last much longer than the month of March. Enjoy!

Welcome to Beyond London Life!

What it says on the tin. This year our travels, both real and virtual, will take us beyond the borders of London. We are excited by the prospect and hope to bring you something mad and magical from around the globe.Expect eclectic and quirky. 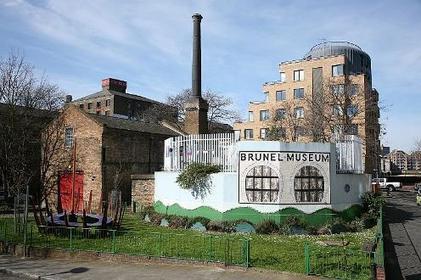 “The Brunel Museum in historic Rotherhithe is directly above the Thames Tunnel. This is Isambard Kingdom Brunel’s first project, aged nineteen years, and working with his father Sir Marc Brunel and it is the first tunnel under a river anywhere in the world.

The Museum is open from 10:00 to 17:00 seven days a week. The Grand Entrance Hall is open to the public twice a week and on advertised dates below, but can also be for booked for society visits and private events

Meet your guide at Bermondsey tube station for a walk along the Thames and descent into the underground chamber. Museum open late Tuesdays till 21:00! No booking required.

Meet your guide at Embankment tube station for a boat and train journey viewing Brunel sites along the Thames, then a descent into the underground chamber. No booking required.

Music in the Museum

Our new season of great “Music in the Museum” concerts is well underway.

On Thu 21st March, we have the Mediterranean Blues trio, performing rembetiko and Smyrnaic music from Greece & Asia Minor.

Turkish breakfasts are now served in the Museum Cafe all day on Sundays.”

So!  What art thou waiting for? Get thee to Rotherhithe for an early Spring treat! There’s so much happening at the Brunel Museum and all of it sounds like delicious fun!  What to choose?

for more info , go to http://www.brunel-museum.org.uk/

"Contrary to what we said in the newsletter, we will NOT be re-opening Midnight Apothecary over the Easter Weekend.  It has been postponed to mid April but has yet to be confirmed. Apologies."