Sunday’s Song -Of Monsters and Men – Little Talks – for Hanaki 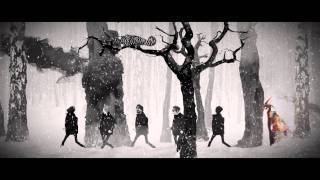 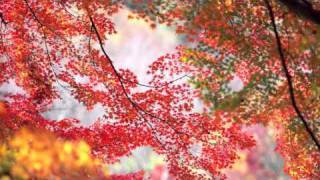 A Jens for all seasons…. 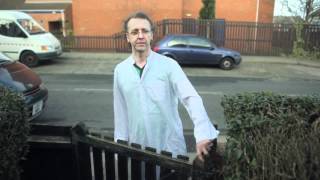 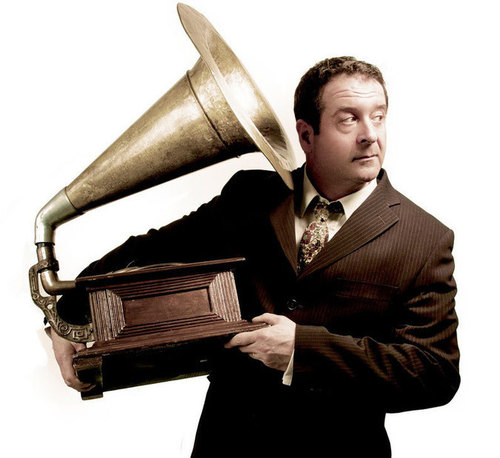 “How to put on a opera in a bungalow in Bournemouth.

There aren’t many south London builders who would sing along to La Traviata while slating a roof. This man was a brutal Methodist-Thatcherite. To support his family he worked more hours in more days than anyone else he knew. His home was his kingdom, and he ruled it with violence.

The fact this man was Mark Thomas’ dad is a fitting contradiction. So too is it that these men unexpectedly found a way to communicate through Opera.

Directed by Hamish Pirie, this is a show that plunders the operatic themes of family, love, death and art told by one of the best storytellers in the country.”

‘A heartwarming story told with a lot of humour.’ The Sunday Telegraph

‘[A] refreshing performance.’ The Sunday Times

Some years ago ..I was @ volunteer @ the BAC..and I gave Mark Thomas a lift to his next gig in ..Clapham

.. he was very clever and funny..not an easy accomplishment in the back of a mini clubman .. and just in case I am not believed ..I know which church he attended as a choirboy.. not many of you out there will have this information and certainly not from the man himself ..unless it is in this autobiographical show ..which I have not yet seen.

Green Sky Thinking is an Open-City project supporting mainstreaming of sustainable solutions by helping the building industry, its clients (including planners, developers and public sector) and customers to find out what works in practice,… 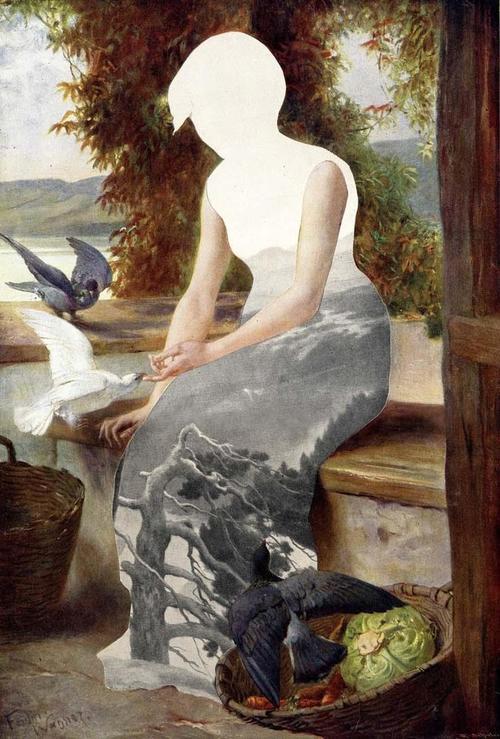 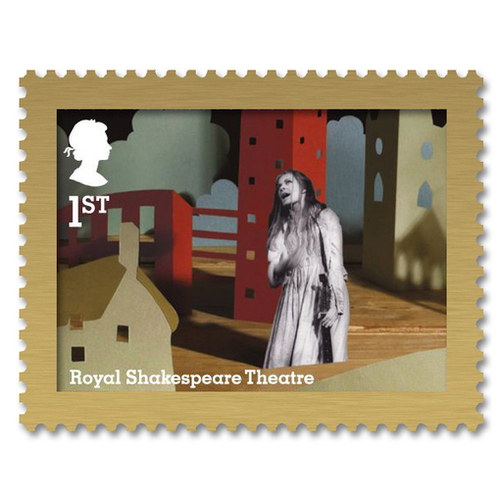 The best in visual communication…

” Rupert Everett gives ‘the performance of his career’ The Guardian

Oscar Wilde’s dangerous philosophy leads him on a path to destruction. The Judas Kiss describes two pivotal moments on that path: the day Wilde decides to stay in England and face imprisonment, and the night, after his release two years later, when the lover for whom he risked everything betrays him.

With a quiet but burning sense of outrage, David Hare presents the consequences of taking an uncompromisingly moral position in a world defined by fear, expedience and conformity.” 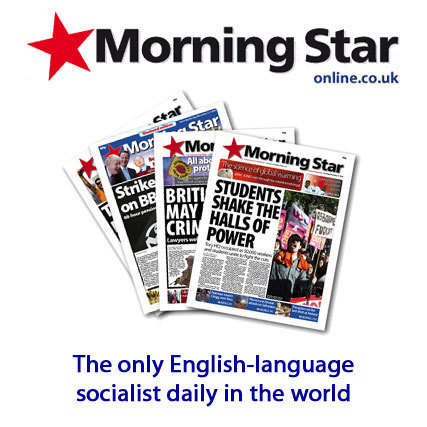